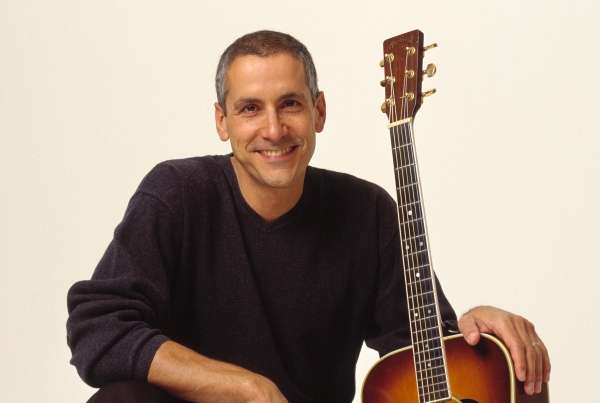 Let me tell you why this concert is important to me. (And by all means, share this post – thanks!)

Back in late 2003, I was finding my way out of corporate America and back into more musical surroundings – and I wanted to do it right, with intentional lyrics focused on healing, hope, and all that good stuff that hippies and tree-huggers get the credit for all the time. So I searched and searched for my tribe of like-minded peeps, consulting with musicologists and owners of boutique record companies in San Francisco, meditating with Jack Kornfield at Spirit Rock, speaking with other entertainers, workshop leaders and teachers, chanting with Buddhist friends… I even visited the Rock & Roll Hall of Fame in Cleveland, Ohio (a must-see, btw!), only to realize that although popular acts have been making songs with a positive message throughout history, none seemed dedicated to this.

I was a bit frustrated and surprised.

I wanted to find community and a mentor – someone to guide me and help me shape my new career – and I wasn’t going to think small! For example, I thought that James Taylor might be a great music career guide, so he was in the running (‘tho his songs weren’t always on the track I was aiming for)…

Back home in New York I searched the Internet tirelessly. First I found a new organization, the Positive Music Association, and joined.

“I wanted to find community and a mentor –someone to guide me and help me shape my new career – and I wasn’t going to think small!”
Encouraged I continued until finally I found a video of one man performing – by himself with acoustic guitar – at the Kennedy Center in Washington, D.C..

David Roth was a tall man, clearly at ease with his audience, brilliant in his magical turn-of-phrase, and everything he sang enriched the moment with a positive message – I had found my mentor!

I quickly found his website, joined his mailing list, and eventually reached out to him upon learning that I had just missed him in a concert near my home. He responded immediately to my email request for a master class or any kind of tutoring that he might offer nearby, sending me a long list of music camps where he taught. Upon pressing him further he offered, “SummerSongs is very special.”

I signed up immediately at SummerSongs.com. Before that camp session in 2005 I saw Sloan Wainwright for the first time (at Our Times Coffeehouse, Garden City, NY); that’s when I met Joanne Melosh Dezego, too (more about her later). I attended a master class with Ellis Paul (now there’s an artist you need to hear!), and who was helping him? Sloan Wainwright! That summer I met my future wife, Dr. Dawn Ravella (near home); I met Sue Riley (of emPower Music & Arts – the home of Posi [positive] Music – a source of many great friendships. Go check it out!), and found a community of loving, growing, amazing people at SummerSongs – teachers & campers alike – my peeps!

…and my whole life was changed forever.

When I arrived at camp I discovered that David Roth and Sloan Wainwright were dear friends, and the core teachers at SummerSongs, alongside the founder, my dear talented amazing friend (now), Penny Nichols.

On Friday, October 10, 2014 the circle will be complete. I’ll be playing a few songs with David at Garden Stage (the concert series at the UU Congregation of Central Nassau, 223 Stewart Avenue, Garden City, NY). One of those songs will be a new one that David and I wrote together in Arizona two weeks ago. The series is run by my friend Joanne Melosh Dezego (also a frequent camper at SummerSongs, along with her amazing granddaughter, Brittany). And though I have played there many times – and oft have thought of it as a home-base – it’s been a while, so I really look forward to a big reunion!

Will your life change by attending this concert, meeting David, hearing me, maybe seeing Sloan there too? I don’t know. But if you don’t know these artists, you should. They both bring the kind of talent, skill, and love of audience that we all should model our careers after… In my humble opinion 😉… and that’s what I’ve been trying to do since 2005.

Posted in Concerts & Shows, News.
Shopping cart0
There are no products in the cart!
Continue shopping
0