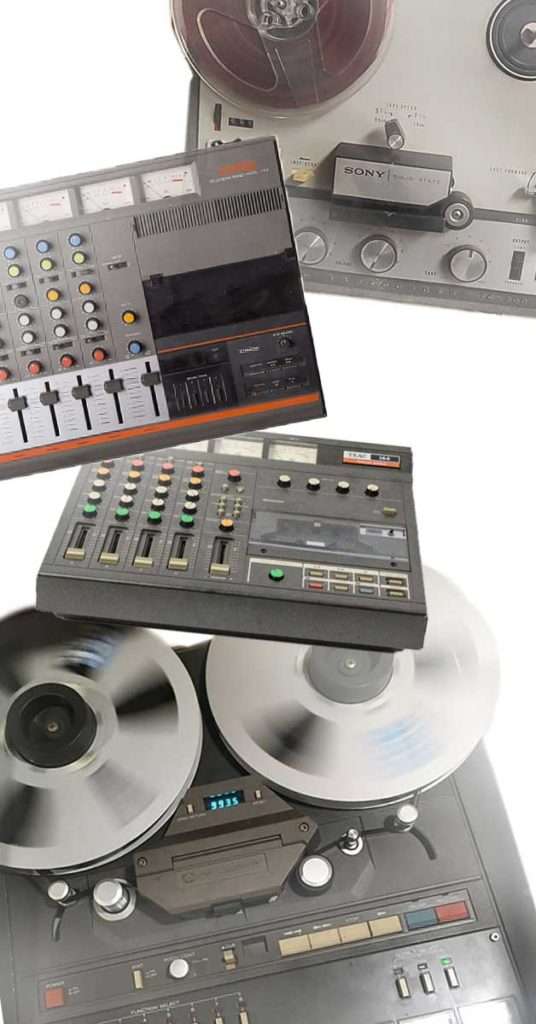 Glen began his recording career at the age of 12. Working with any recording device he could get his hands on he began multi-tracking and harmony arranging that same year – sound-on-sound with open-reels and on the very first 4-track cassette recorders available in the US. On those first recordings Glen played guitars, bass, lead vocals, keyboards, sound effects and harmonies…those were just baby steps.

As founder and primary creative in the popular folk-rock trio Gathering Time, Glen penned, arranged, recorded, and produced much of the group’s catalogue until 2013. Since returning to his solo work he has contributed many of those skills to numerous new records by other well-loved acts – some critically acclaimed.
Shopping cart0
There are no products in the cart!
Continue shopping
0